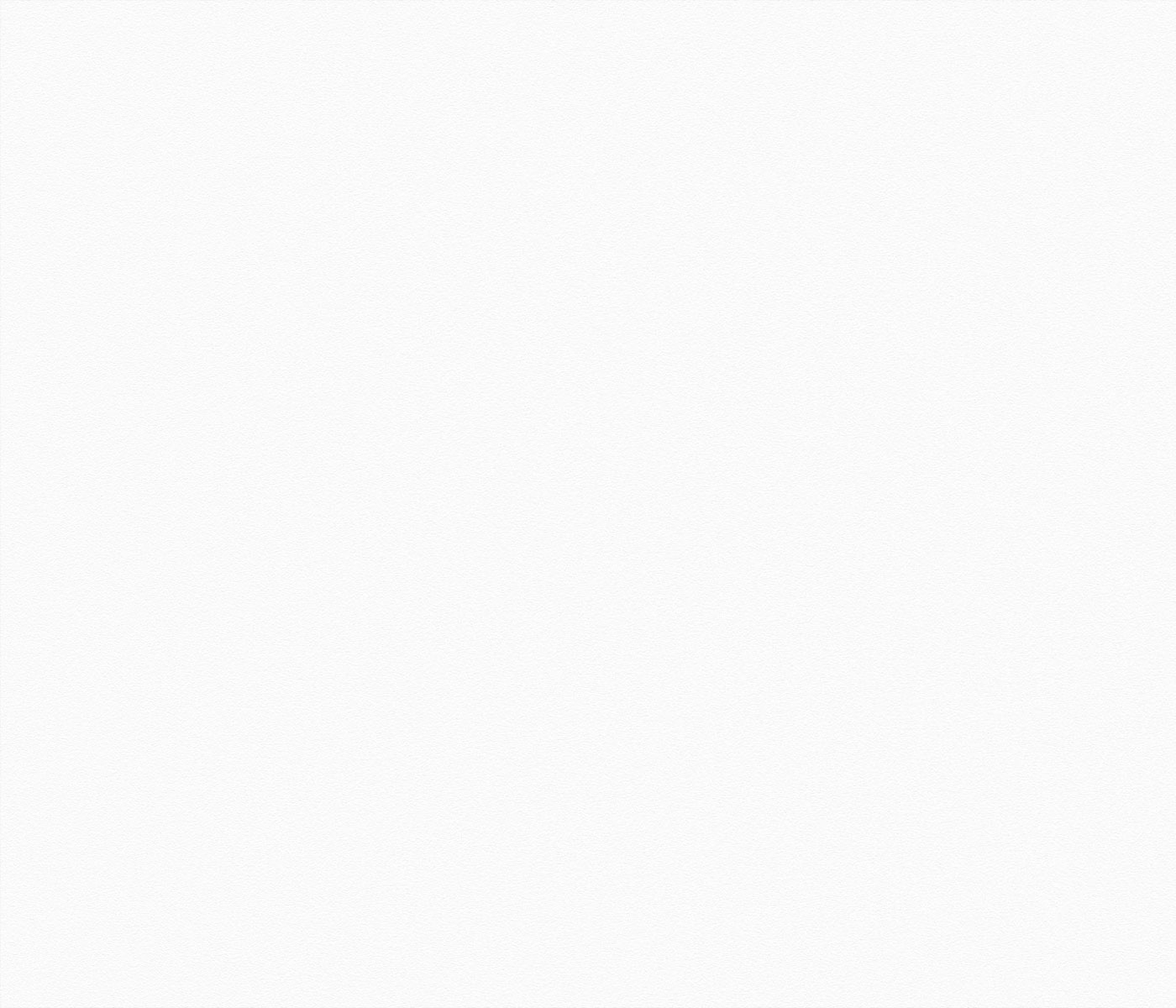 Jo Hempel
Jo Hempel did start to shoot pictures in 1996 and continued all the way till now, not been disturbed by his studies of archaeology and only slightly during his final thesis.
Until then he brought to live and joined projects like „Fantastic Streets“ and the „Dirt Ollies“ Skateboardtour to Mongolia in 2004, which evolved from his mind.Since 2009 he mainly focused on photography, working for aktionspotenzial.de, various customers (see assigments)  and on a lot of his own projects.
Besides a long-loving relationship with skateboard- and travelphotography he is shooting a wide spectrum of themes.
From documenting the final days of the culture space „Karmanoia“ in Berlin, via the lookbook for the socks label „Fussvolk“, the social study/art project „Shins & Cheeks“, to marriages, pregnant women, conferences, political party members……
Until 2012 his main work has been on analog cameras, since then he is shooting digital aswell. This work is mainly, BUT NOT solely represented on this webpage. For more analog pictures check out johempel.com