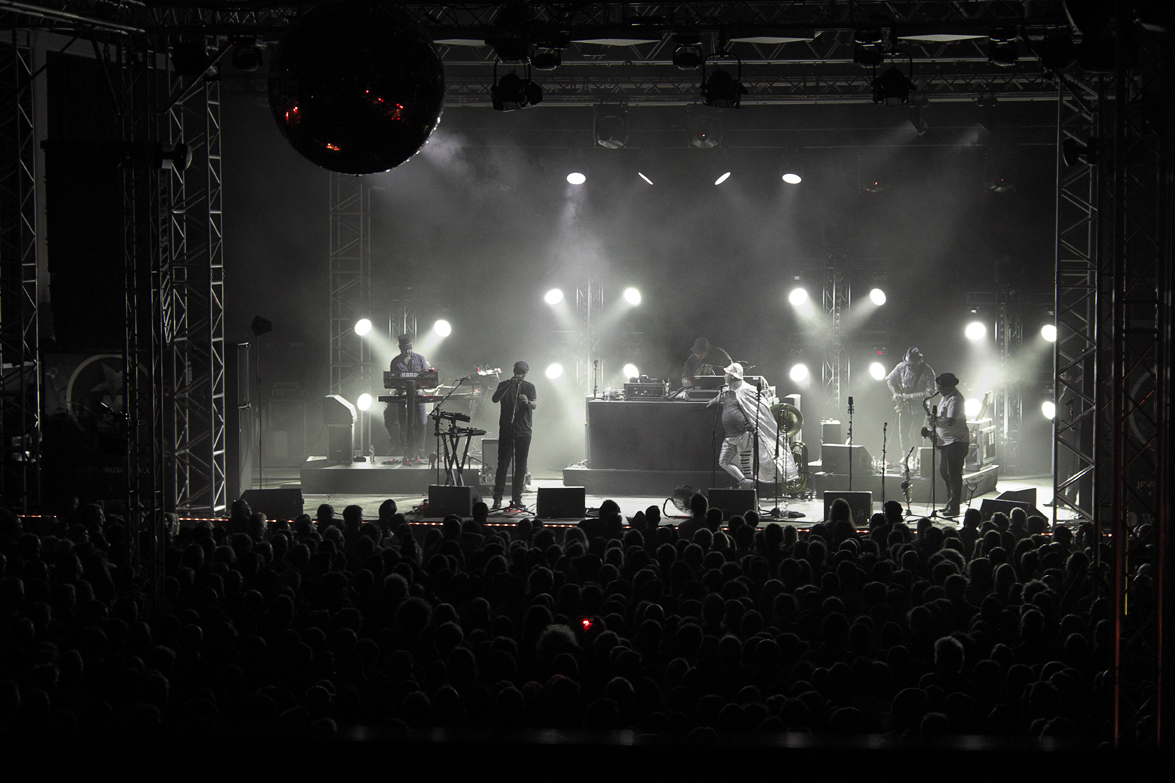 Yesterday morning it was early, very early, cold and no one expected the evening to end with Fat Freddy’s Drop

But then, on the way to the aktionspotenzial shooting they mentioned at Funkhaus Europa

“Two tickets for Fat Freddy’s Drop in Muenster to win,…call…” 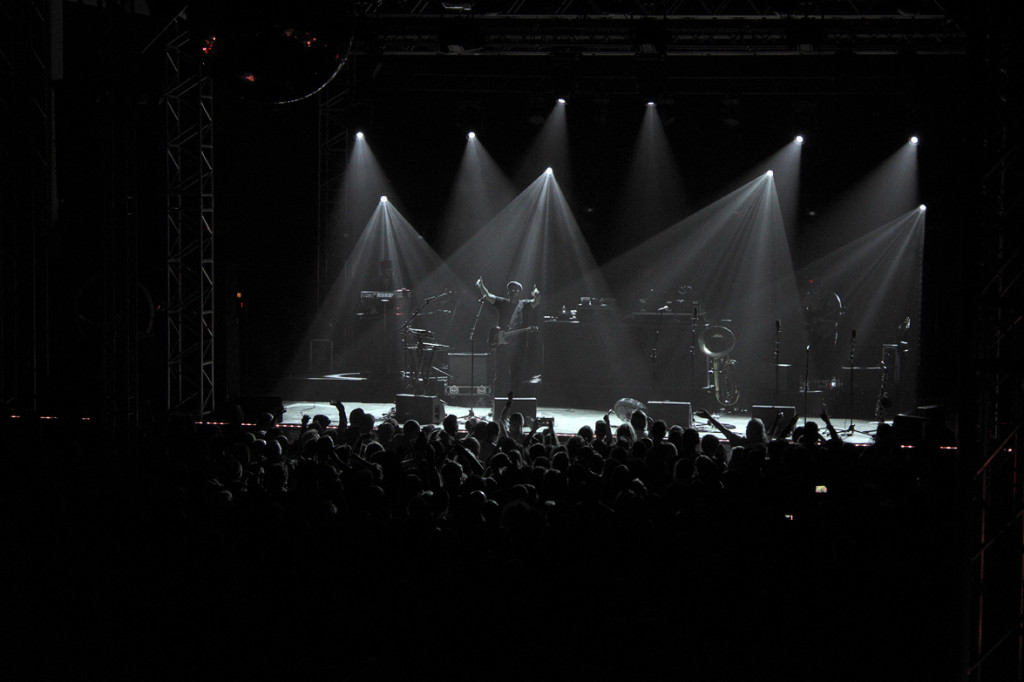 For the first time in life I called, left my name and 5 minutes later, just arriving at the shooting location they stated “no more calling, Jo Hempel did win the two tickets”  Damn!!!!!!!!!!!:)

…shooting and then Muenster and today waking up at 5 again…DAMN. But as Annika said “this has to be” so it has been:) 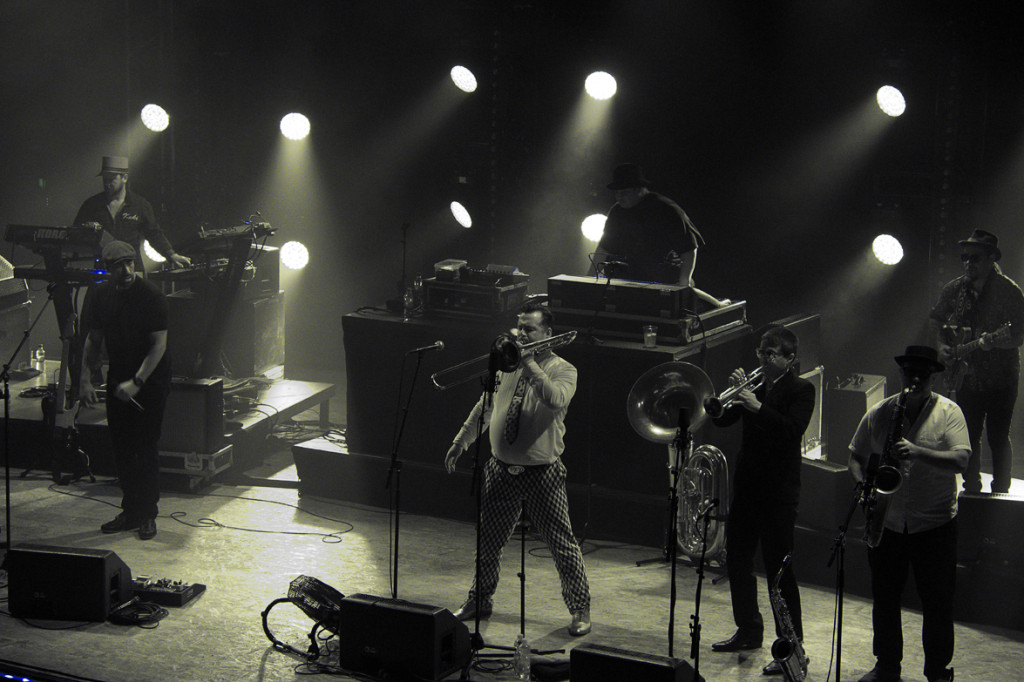 It was a blast!!!! Slowley and wise Fat Freddy’s Drop brought all their energy from up under down to us and the bass made the floor vibrate, the voice made you wish to sit by the campfire, the wind instruments good crazy,…more and more and in the end no one did what to let them leave the stage…

Thank you for the music Fat Freddy’s Drop!!!!!

Thank you for the tickets Funkhaus Europa!!!!!!! 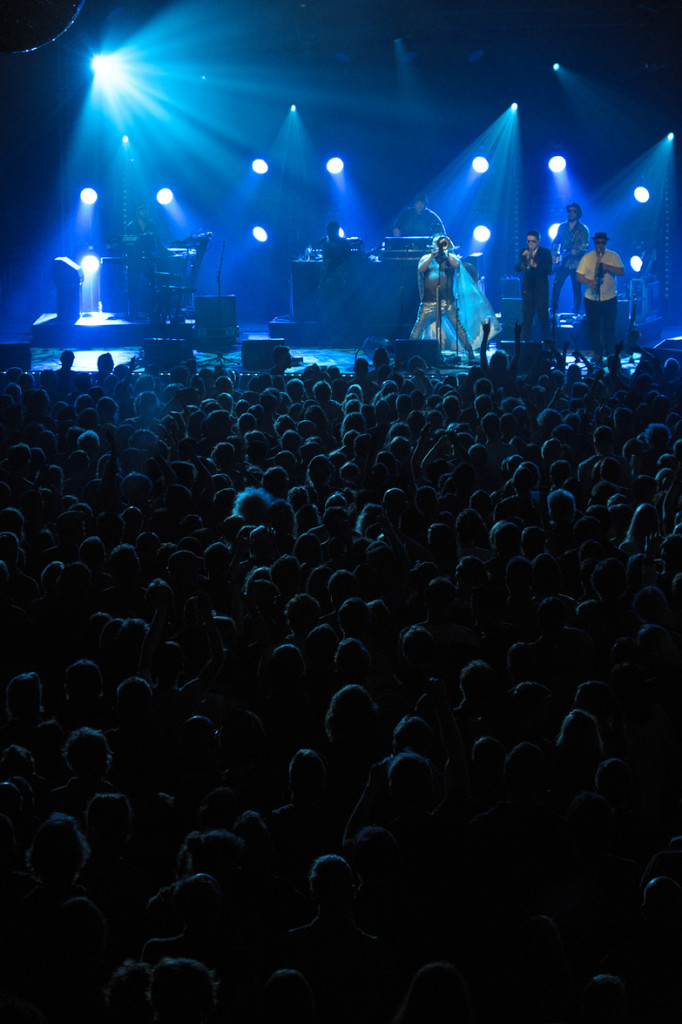 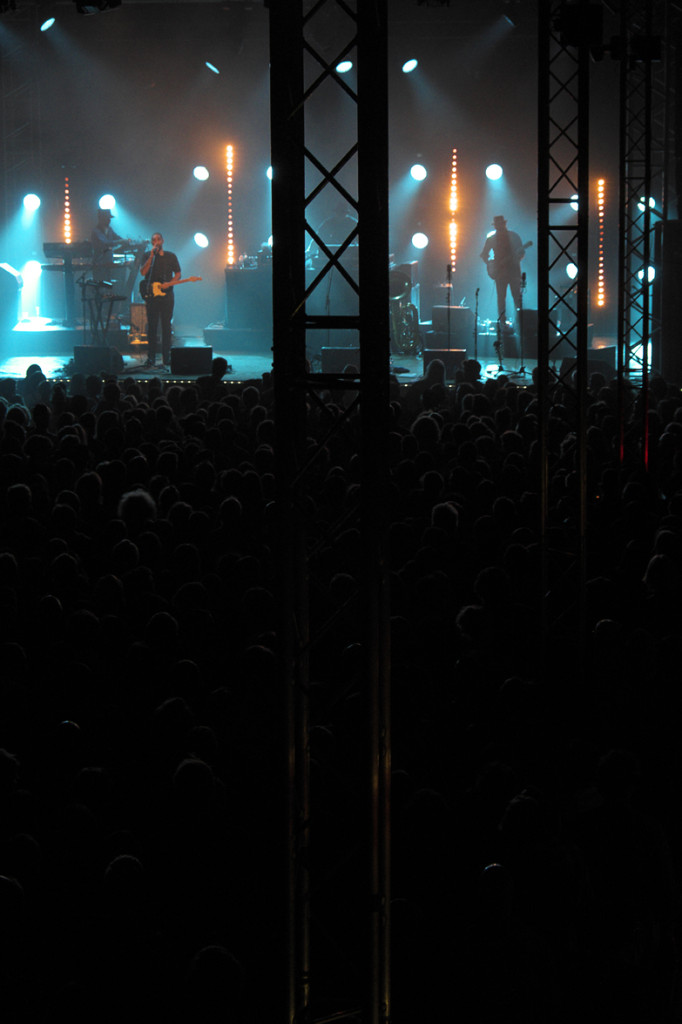 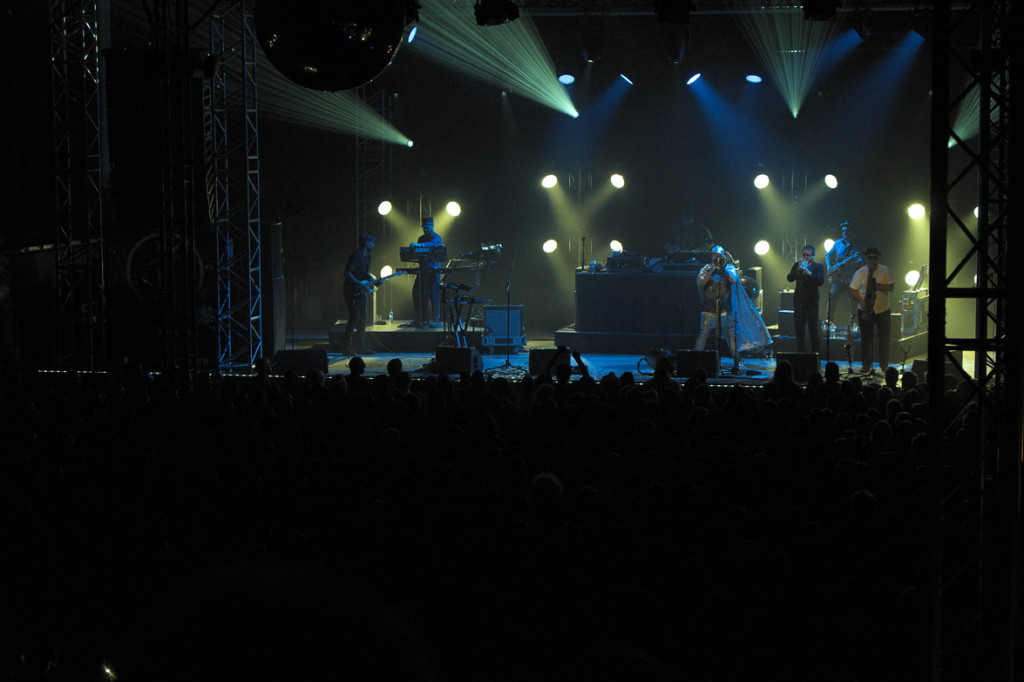 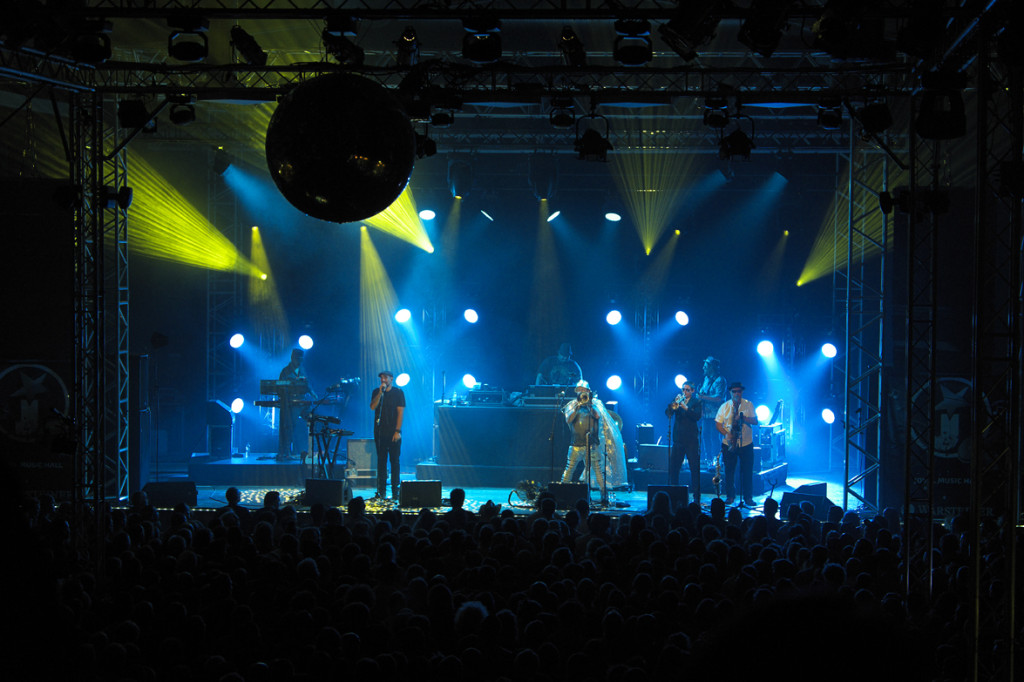 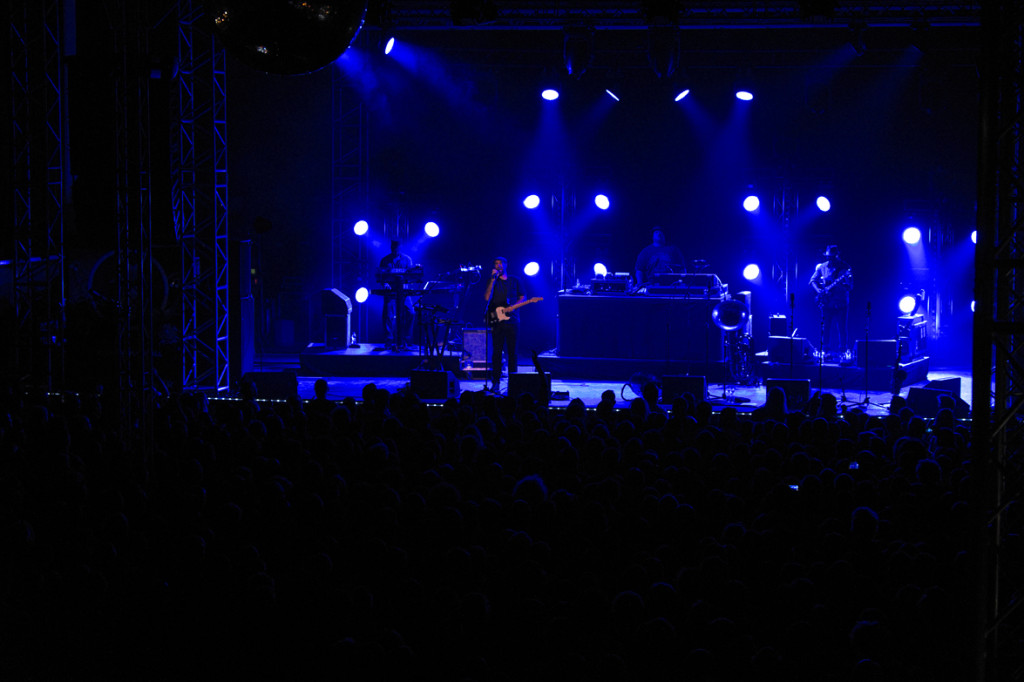 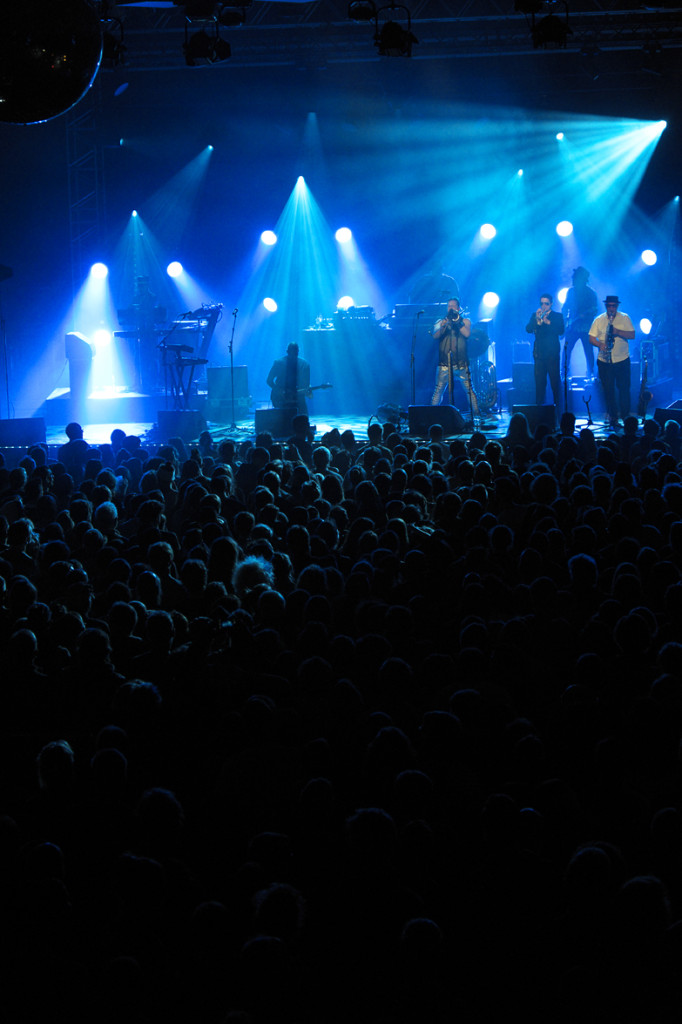